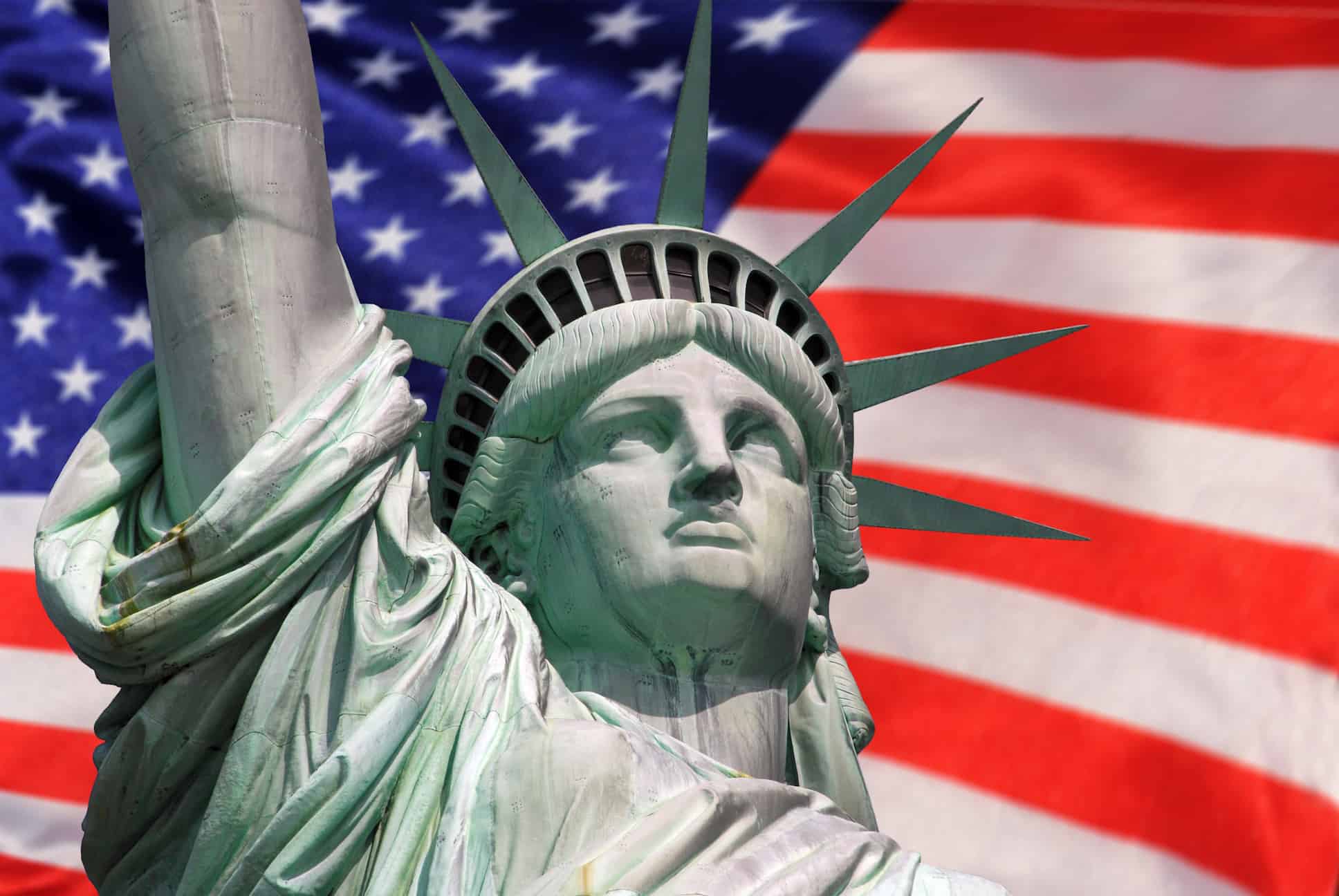 Earlier this month, when I decided to start blogging again, I acknowledged that I sometimes worry about our country and the direction it’s headed. The division in America is unlike anything I’ve seen, and I often ask myself, “How did we get here?”

While I think there are many factors at play, one stands out in particular: There is a profound lack of empathy in our country, and this was never more apparent, at least to me, until our current administration instituted a zero-tolerance immigration policy that separated families at the southern border.

Somehow, being “weak” meant doing nothing, while being “strong” meant separating families. I couldn’t disagree more. Part of the reason we’re so divided is that so many people view things through an all-or-nothing lens. You either think this or you think that. You’re either with us or against us. There’s no middle ground.

That mindset is not healthy for our democracy.

Immigration, to be sure, is a tough issue. It’s an issue that neither side has been able to solve. But zero tolerance, I would argue, is not an ideal way to approach many of the challenges we face. For example, I’m all for road safety, but if going one mile per hour over the speed limit meant jail time, a lot of us would have been locked up a long time ago! In this instance, zero tolerance resulted in the separation of families. It resulted in horrific images that hit many of us – fathers and mothers, sons and daughters – directly in our hearts.

What triggered those emotions? What made us care so much? Simple: We cared because we have empathy and compassion for others.

We can be strong yet empathetic. Our country was built on that principle. We believe in the rule of law, yes, but we also believe in the words of Emma Lazarus that appear on the Statue of Liberty: “Give me your tired, your poor, your huddled masses yearning to breathe free.” America is at its best when it enforces laws with compassion.

That lesson appears lost on former Trump campaign manager Corey Lewandowski, who last week responded “womp womp” in reference to a 10-year-old girl with Down Syndrome who was separated from her mother. What hit me so hard, especially as the father of a son with special needs, was Lewandowski’s complete lack of empathy for others.

While I’m happy that Trump ultimately reversed his zero-tolerance policy, I remain concerned about the language he has used to describe illegal immigrants. Last Wednesday, he said they could “infest” our country. I found the use of that word disheartening. I found it dehumanizing. I found it lacking empathy for others. When the President uses that type of language, he only divides us further.

I don’t know what the solution to immigration is. Will we ever come to a perfect resolution that satisfies everyone? Probably not. But as we search for an answer, as we endeavor to form a more perfect union, I hope that our leaders and lawmakers – and, indeed, our citizens – approach this challenge with empathy for those seeking to enter our land of opportunity and refuge.

Many people, however, disagree. They feel that those crossing the border illegally are breaking the law and must suffer the consequences – and if they’re separated from their families, well, so be it.

That’s a valid opinion. But it’s an easy opinion to have if you were born somewhere like America.

I often wonder what I would do if I were in these immigrants’ shoes. If I loved my wife and kids as I do, would I risk life and limb to travel hundreds and thousands of miles to escape violence, poverty, and corruption? You bet I would. Does that make me a bad person? Or does it simply mean I wasn’t born in a country that guarantees life, liberty, and the pursuit of happiness to all of its citizens?

My children were raised in the Mormon faith. As such, they performed two-year mission trips all over the world, from Brazil to Portugal, from Australia to Japan, from Ukraine to Kentucky. They’ve seen how difficult some people have it. They’ve seen the squalor in which some people live. They understand why they would want to flee in search of a better life.

To be clear, I am not advocating for open borders. I understand that there have to be laws. I also understand that not everyone attempting to enter this country is doing so in good faith or with the best interests of their loved ones at heart. Instead, they are entering for nefarious reasons. Drugs are being smuggled. Children are being trafficked. I am not oblivious to these realities.

But those people are the minority. Call me naive, but I believe that the vast majority of people seeking entry into this country are doing so because they are desperate for a better life.

No, America cannot solve everyone’s problem, but we can do a better job of assisting those who seek our help. Instead of spending tens of billions of dollars on a wall – which might not even be effective – what if we spent some of that money on more lawyers, judges, and courtrooms to hear immigration cases? What if we spent it on better immigration facilities? Or more resources for law enforcement to create better accountability and oversight at the border?

Wouldn’t that be better than a wall? Or separating families?

Some folks, I’m sure, will tell me this is all above my pay grade, that I should avoid politics and just stick to baseball. But that’s just it. To me, this is not a political post; it’s a moral one. It’s not about which side of the aisle you’re on. It’s about deciding between right and wrong. It’s about being a good person. There has to a better, more civil, more humane way to curb illegal immigration. There has to be a more responsible approach than separating families.

These people think those options are better than remaining where they were born.

Can you say the same about living in America? Probably not.

I don’t know what the right immigration policy is. I just know that zero tolerance is the wrong one.

In closing, I’ll leave you with the words of Bruce Springsteen, who last Tuesday addressed his Broadway audience as follows:

That weekend of the March for Our Lives, we saw those young people in Washington, and citizens all around the world, remind us of what faith in America and real faith in American democracy looks and feels like. It was just encouraging to see all those people out on the street and all that righteous passion in the service of something good. And to see that passion was alive and well and still there at the center of the beating heart of our country.

It was a good day, and a necessary day, because we are seeing things right now on our American borders that are so shockingly and disgracefully inhumane and un-American that it is simply enraging. And we have heard people in high position in the American government blaspheme in the name of God and country that it is a moral thing to assault the children amongst us. May God save our souls.

There’s the beautiful quote by Dr. King that says the arc of the moral universe is long but it bends toward justice. Now, there have been many, many recent days when you could certainly have an argument over that. But I’ve lived long enough to see that in action and to put some faith in it. But I’ve also lived long enough to know that arc doesn’t bend on its own. It needs all of us leaning on it, nudging it in the right direction, day after day. You’ve gotta keep, keep leaning. I think it’s important to believe in those words, and to carry yourself, and to act accordingly.