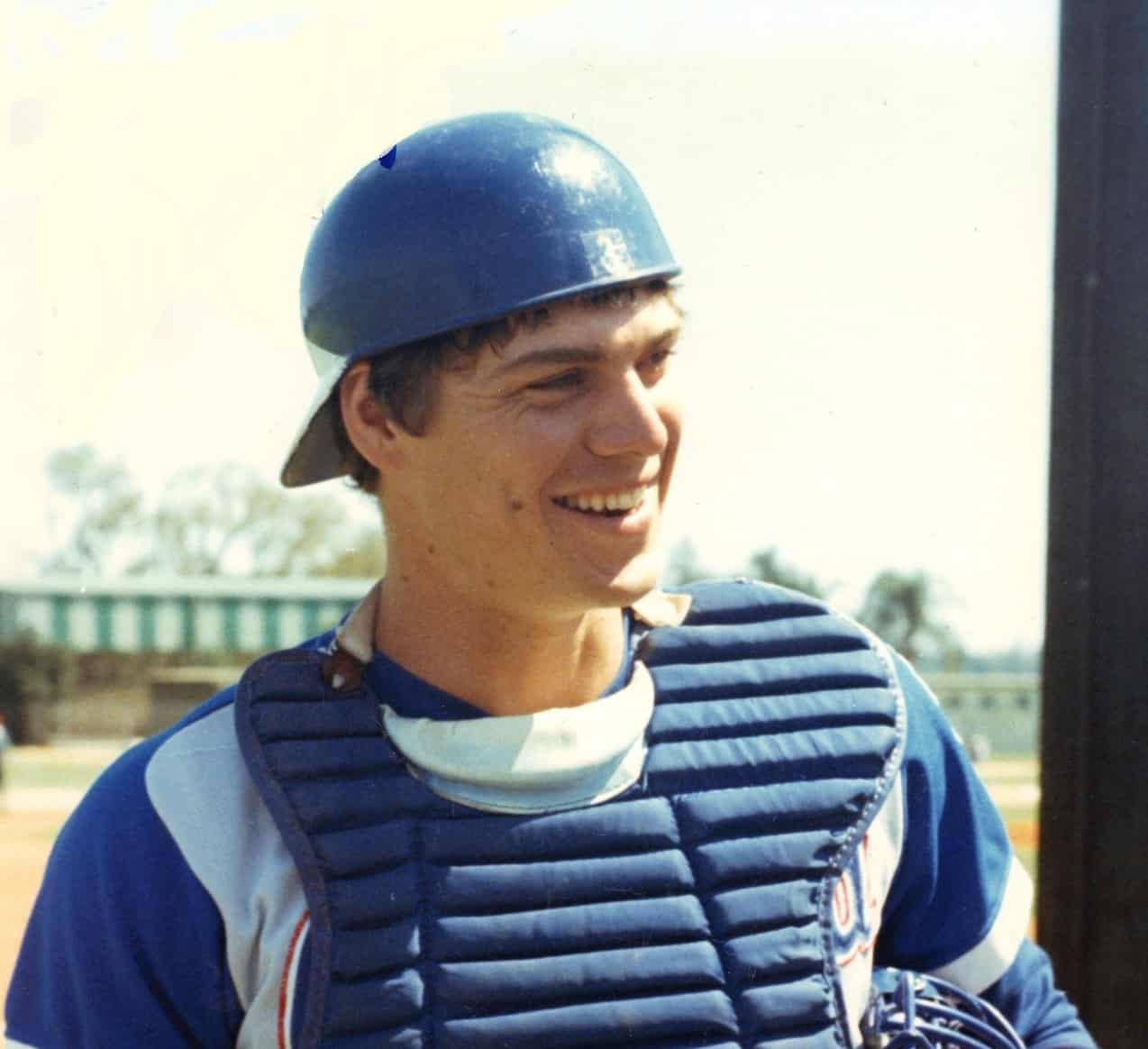 I was in New York for the draft last week, and I must say: things have certainly changed over the last 44 years. In 1974, the draft wasn’t televised. Picks weren’t revealed on Twitter and social media. A player’s film wasn’t dissected by fans and analysts.

No, in 1974, I just got a phone call. It was from Bill Lucas, the first African-American general manager in MLB history. Bill was a heck of a guy and had a profound impact on my life. He called to let me know that the Braves were taking me with the fifth overall pick. I was thrilled, even though many people weren’t there to see it.

Yes, it may seem hard to believe for anyone under the age of 30, but when I was drafted, I didn’t walk to a podium or shake the commissioner’s hand. There were no microphones thrust into my face. Red carpets did not unfurl, and endorsements did not magically appear.

(That doesn’t happen now, and it certainly didn’t happen to an 18-year-old kid from Portland in the mid-1970s!)

I had signed a letter of intent to play baseball at Arizona State, but the Braves offered a $52,000 contract – which, in those days, was too good to pass up.

I signed without fanfare or publicity. My dad was my agent. It was the ultimate learn-as-you-go experience – and the lessons were many.

There are a lot of similarities between getting drafted and graduating. Whether you’re going from high school to college, or from college to your first job, or from high school to the minor leagues, it’s exciting. But it’s also challenging – and perhaps a little scary.

You spend your whole life working toward a goal – get the diploma, get drafted, get a good job – but once you achieve that, then what? It’s easy to think, “I’ve done it. I’ve achieved my goal. The hard work paid off.”

In reality, the hard work is just beginning.

You see, whether you recently got drafted or recently graduated, you’re still, in many ways, a prospect. You might be a darn good prospect, but you still have to prove yourself. All over again. To a new group of people.

How will you respond to that?

For the first 18 years of my life, all I knew was Portland, Oregon. But right after signing with the Braves, I flew to Kingsport, Tennessee, for rookie ball. That year – and the next couple of years – were challenging, to say the least.

Here’s what I learned:

I had a really good batting average in high school. Hit over .400.

Kingsport, however, was a different story. I hit .254 with five homers in 54 games. It was humbling.

In high school, I was always one of the best players on the field. In the minors, I wasn’t. Far from it. I was facing guys who were bigger, stronger, and more athletic. They weren’t all first-round picks, but they were better than me – by a lot.

It was a rude awakening.

That’s about one home run every 100 plate appearances. In Single-A ball. As the fifth overall pick.

My first couple of years in the minor leagues were pretty rough. In the end, though, I didn’t quit. I worked harder. I got bigger, stronger, and better. In 1976, I hit .266 with 16 home runs in Double-A and Triple-A. The competition was getting better, and so were my numbers. I wasn’t where I wanted to be, but I was on my way.

Competition, whether it’s in law school, an office, or on a baseball diamond, can bring out the best in people. Unfortunately, it can also bring out the worst. Human beings, regardless of activity, are wired to achieve, and in doing so, we often look out for ourselves.

It doesn’t have to be that way.

A couple of years ago, I was visiting the Braves’ Single-A team, and it brought back memories of those tough seasons. I spoke to a few of the guys and reassured them that I had felt the same emotions they were feeling and encouraged them to just keep going. I told them, “If you don’t feel homesick and don’t feel like quitting most of the time, you’re way ahead of where I was at this point. Hang in there.”

It wasn’t earth-shattering advice, I know. But if I could offer some encouragement to someone who was struggling, I wanted to do that. I had been in those shoes, and I knew how lonely they could be. That’s why, even in the major leagues, if I thought I could help someone, I wanted to. If you can do the same, do it. At the very least, it’ll endear you to your classmates, your colleagues, and your teammates.

You can succeed without someone else failing.

In the NFL and NBA, many of the top draft picks are household names. They’re likely going to play as rookies, and many fans already know their story.

What do they have in common? Almost all of them will start on the bottom rung and have to work their way up.

Your first job out of school might not be glamorous. You might not become a CEO overnight. Even prospects who go straight from high school to the major leagues typically don’t win MVPs as rookies. There’s usually a learning curve – with everything.

As you go through life, there will be pressure to succeed and do well. You will have to make tough choices, sometimes at the expense of family and friends. Don’t let that happen. Don’t forget what’s most important.

Your legacy won’t be defined by how much money you make. You need money to live, yes, but people aren’t going to remember your salary. They’re not going to remember every home run you hit or every stat you accumulate. But they will remember how you made them feel.

Remember Bill Lucas? The fellow who drafted me? He passed away in 1979 at the age of 43. It was just a couple of months after my first full season in the big leagues, and his death hit me hard. He was a good man who respected everyone and always treated others fairly. That sentiment, that feeling, has stuck with me after all these years, and I’ll always be grateful for the impact he had on my career.

Whatever happens, enjoy the journey. Realize how lucky you are to pursue the things you want to pursue. Because whether you realize it or not, you are.

What Does It All Mean?

Well, I’ve been out of baseball longer than I was in baseball (which is still hard to believe). Don’t take this time in your life for granted. At some point, perhaps sooner than you think, you’ll be like me: looking back and offering advice to the next people in line.

You’ve just got to keep swinging.

Stepping Back Between The Lines

Stepping Back Between The Lines