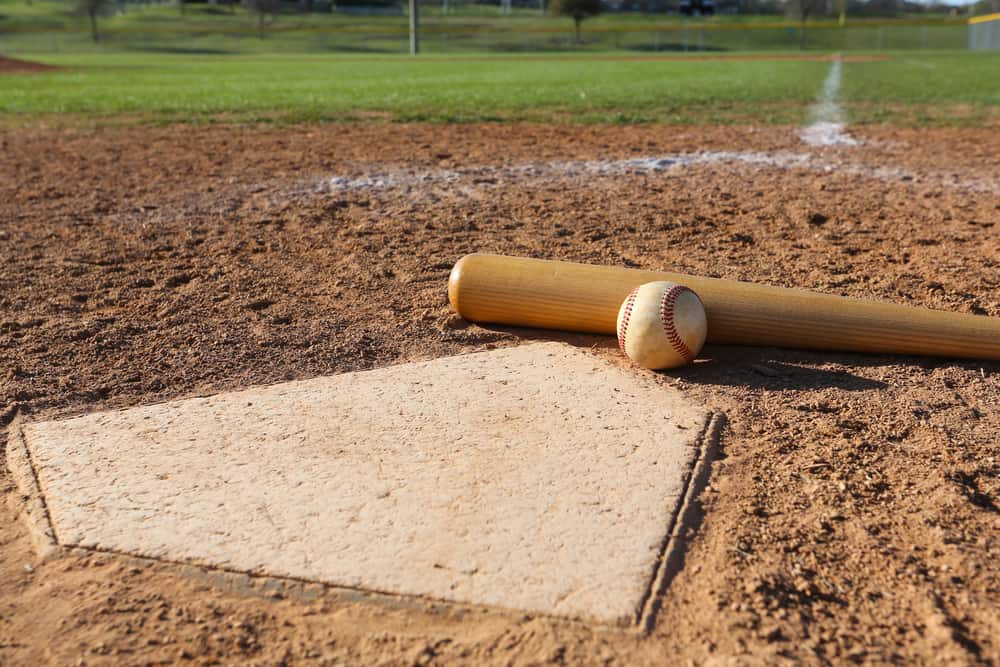 On Sunday, Aug. 12, Cubs rookie David Bote belted a two-strike, two-out, bases-loaded, walk-off grand slam to straightaway center to give Chicago a 4-3 win over the Nationals at Wrigley Field.

The next few moments? Some of the best baseball can offer.

Bote air-planed his way around the bases, chucked his helmet a mile into the North Side night, and got mobbed at home plate by teammates as the Friendly Confines erupted in delirium.

It was as exciting a moment as you’ll see in the dog days of summer.

Unfortunately, Bote, a former 18th-round pick, spent the next morning apologizing for what was surely the best, most thrilling moment of his young baseball career. The alleged offense? Bat-flipping.

“It just kind of happened,” Bote said on 670 The Score in Chicago. “I didn’t even realize I did it until I saw it on the replay. I thought, ‘Oh man, I did bat-flip it.’ Obviously, I meant no disrespect by any means. It was just the heat of the moment. I got it good, and I was wishing it out.”

Two things here. One, I don’t know if what Bote did even qualifies as a bat flip. It was more of an excited drop, a roll off the fingertips. And two – and far more importantly – no one on the Nationals complained about Bote’s theatrics, such as they were.

I understand Bote not wanting to step on anyone’s toes. After all, he’s 25 years old, this was his 34th major league game, and he’s been optioned to the minors several times this season. He just wants to keep his head down, work hard, not be a distraction, and earn his spot. I get that. I respect that.

But this unrequested apology for a bat flip that didn’t occur goes right to the heart of one of baseball’s biggest problems: its unrelenting adherence to unwritten rules, its aversion to self-expression, its allergy to fun.

Well, it’s time to put an end to that – starting now.

Yes, on this day, August 20, 2018, I would like to issue the following proclamation:

By the authority vested in me as an old, old-school, no-celebration guy from the 1980s (and as the writer of this blog), I hereby authorize bat-flipping as an acceptable demonstration of joy and exuberance. It shall no longer be deemed a sign of poor sportsmanship or disrespect for an opponent.

The game will henceforth be liberated from the oppressive, monotonous, mundane ways of its founding fathers. (If they’re offended by that, well, I won’t tell them if you won’t!) Gone is the 19th century. Upon us, a new world. With electricity. And air conditioning. And Instagram. House of Highlights has over 10 million followers for a reason. That reason? Sports are fun – for fans and athletes alike. As a side note, I’ve yet to see a bat-flip highlight – or any Major League Baseball highlight – on there. Football, basketball, and soccer dominate clips – yet another indication of baseball’s marketing woes.

As a result, baseball players shall no longer be required to play baseball as if they’re playing chess. And sipping tea. While tip-toeing in a tuxedo.

Instead, happiness will be not only permitted, but encouraged. Hitters can admire home runs. Pitchers can pump fists and shout excitedly after clutch strikeouts. We, as players, fans, and rational-thinking beings, will understand that no harm is intended by these expressions of spontaneous joy.

(Other unwritten rules will be addressed in a future blog.)

Still, we must have some ground rules to ensure proper decorum. As such:

• There will be no taunting of opponents. The absence of aggressive, showy behavior will reinforce to fans and players that no disrespect is intended during moments of excitement.

• If you flip your bat for a hit that stays in the park – or for a ball that winds up being caught or goes foul – you are going to look stupid. Not just in that moment, but for all of eternity thanks to YouTube, Instagram, and the Internet. Be smart.

• If you want to earn style points while flipping your bat, there’s plenty of inspiration online.

• If you’re so inclined to involve the umpire with your bat-flip, kudos to you!

• In addition, choreographed celebrations and handshakes are not acceptable in Major League Baseball; the NFL owns that. Taking off your jersey as you’re rounding the bases is not acceptable; soccer owns that. But if your teammates want to tear your jersey off at home plate, that’s acceptable.

• If you hit a home run and want to know the launch angle or exit velocity, you must retire. As in, immediately. As in, don’t enter the clubhouse. As in, shower at home. As in, we’ll ship your belongings to you. Maybe.

I bring a unique perspective to this. I’m so old, I was around when the high-five was invented. True story: When we hit home runs, we would run the bases with our heads down. When we crossed home plate, we would shake hands with the guy on-deck or maybe tip our cap to the fans. Then we would go to the dugout and literally shake hands with every single teammate and coach. All of them.

That all changed with the high-five. At the time, it was a disruptive invention, a revolutionary display of exuberance that would forever change the nature of spontaneous celebration.

I remember thinking, “Is this okay? Are we allowed to do this?”

Yes, we were. And yes, we are. It was a seminal moment in our culture’s movement toward expressions of joy and achievement.

Thus, as someone who didn’t know if a high-five was acceptable, I’m telling you: the bat-flip is okay.

Want to have some fun? Watch Allen Iverson’s practice rant – but replace every practice with bat-flips. That will sum up my opinion on the matter.

Ultimately, David Bote had nothing to apologize for. If anything, he should be praised for doing something that has only been done 27 times since 1925.

The madness must stop. When in doubt, play the game, love the game, and show the game you love it. We, as fans and players, will all be better off.