Last week, I wrote about one of baseball’s biggest problems: its inability to market the game’s biggest stars (or the game itself). This week, I’d like to delve into the product itself, which, frankly, ain’t what it used to be.

Analytics have been great for executives and managers, not so great for fans and attendance. We’re seeing more strikeouts than hits. Batting averages are as low as they’ve been since 1972 – the year before the American League instituted the DH. Teams are employing the shift in more than 17 percent of plate appearances. They’re also using an average of 4.2 pitchers per game – up from 2.75 from three decades ago. That’s 2.9 extra pitchers – and pitching changes – per game. Add it all up, and balls are put in play about once every four minutes. Nevertheless, the average game last year lasted a record 3 hours and 5 minutes.

In other words, it’s taking longer to see less.

Fans, without question, have noticed. Major League Baseball is on pace for its lowest attendance since 2003, and attendance – relative to 10 years ago – is down by more than 4,000 fans per game.

This is a problem.

I’m all for executives and managers using information – analytics – to win games. But not if it makes people turn the channel – or turn it on to begin with.

In recent years, I’ve come across numerous suggestions about improving pace of play – and the game itself. From limiting pitching changes to outlawing the shift to unlimited substitutions to starting extra innings with a runner on second base (which I think is an abomination), everyone has ideas about how to make baseball better.

Well, if I were commissioner for one day and one day only, I would make one change (and one change only) to the game: I would institute a pitch clock. Only I wouldn’t make it 20 seconds, as many have suggested. I would make it 15.

That’s right. Fifteen seconds. When the ball hits the pitcher’s glove, the clock starts. The ball must be out of his hand before it hits zero. If not, the umpire calls a ball.

Thus, a 15-second pitch clock – and nothing else – would shave 45 minutes off the game. Just like that, we’re looking at games around 2 hours and 20 minutes.

Think 15 seconds is too fast? It isn’t. In fact, baseball has a 12-second rule. Rule 8.04: “When the bases are unoccupied, the pitcher shall deliver the ball to the batter within 12 seconds after he receives the ball. Each time the pitcher delays the game by violating this rule, the umpire shall call ‘Ball.’”

Former pitching coach Ray Miller had a simple saying: “Work Fast, Change Speeds, Throw Strikes.” A pitch clock would take care of “Work Fast.” The rest is up to the pitcher.

To me, there’s no disadvantage to being efficient. In fact, it may even help some guys. There are a lot of sayings in sports about overthinking. “Think Long, Think Wrong” and “Paralysis by Analysis” are two of them. A pitch clock would force pitchers to stick with their scouting reports and go with their gut. It would also force guys to stay in shape, which may prevent injury.

Not everyone, of course, would like this change. After all, baseball has remained more or less the same since its inception. It has been hesitant to adopt new rules, which is good. One of the things that people love most about baseball – and one of the things that’s made it our national pastime – is that it’s, well, timeless. There’s no clock.

Not all clocks, however, are created equally. I’m not suggesting that baseball be played within a finite amount of time like the NBA (48 minutes), the NFL (60 minutes), or soccer (90 minutes). I’m simply suggesting it be played with a defined pace. A pitch clock would speed up the game without robbing it of its structure or soul. We would still have nine innings, and teams would still hit until there are three outs.

Aesthetically, I don’t know that the pitch clock would even need to be on the scoreboard. There could be a small clock along the backstop behind home plate, or the third base umpire could keep time with a stop watch.

Aside from that, nothing would change.

Baseball purists, I’m sure, aren’t too happy with me right now! A clock, they say, would fundamentally alter the game and ruin what makes it great. While I understand and appreciate that perspective, I also want us to ensure that future generations experience – and enjoy – baseball like I did. If we lose a generation of fans, the future of the game would be in jeopardy.

Not sure how you feel about a pitch clock? Just remember there was a time when basketball didn’t have a shot clock. Teams would often get a lead and stall. It wasn’t uncommon to see final scores in the 20s – or teens. That changed in 1954 – 63 years after the game was invented – when simple arithmetic led to a 24-second shot clock. Sixty-four years later, the shot clock remains one of the greatest innovations in basketball history.

Does it feel odd or wrong to see a shot clock in basketball? Not at all – especially if you were born after 1954. Instituting a pitch clock might feel strange at first, but it would eventually become a natural part of the game – especially for kids who grow up with it.

The only other change I would institute pertains to instant replay. In an effort to get all calls correct, we’ve created additional delays. Managers should get one challenge per game, period. They should also be required to challenge plays instantly – as opposed to having someone review the play first to determine if there’s a legitimate chance of getting a call overturned.

This would force managers to be more selective. If a home run looked questionable, review it. But if the umpire gets a call wrong on a bang-bang play at first base, well, life goes on. Missed calls are a part of sports. They’re unavoidable, even with instant play. As players, we learned to live with missed calls. So did fans. Let’s do whatever we can to keep the game moving (more on this in a future blog).

That, of course, is a minor change – relative to a 15-second pitch clock, anyway. As it stands, almost every pitcher in baseball averages at least 21 seconds between pitches. Former Cy Young winners David Price (27.4) and Justin Verlander (26.9) are among the slowest-working starters in the game.

Baseball cannot continue at this pace. With one simple tweak, I believe we can attract a younger generation of fans without alienating baseball purists and lifers.

So for now, let’s forget all this talk about limiting pitching changes and outlawing the shift. A pitch clock could solve a lot of baseball’s problems. And who knows? 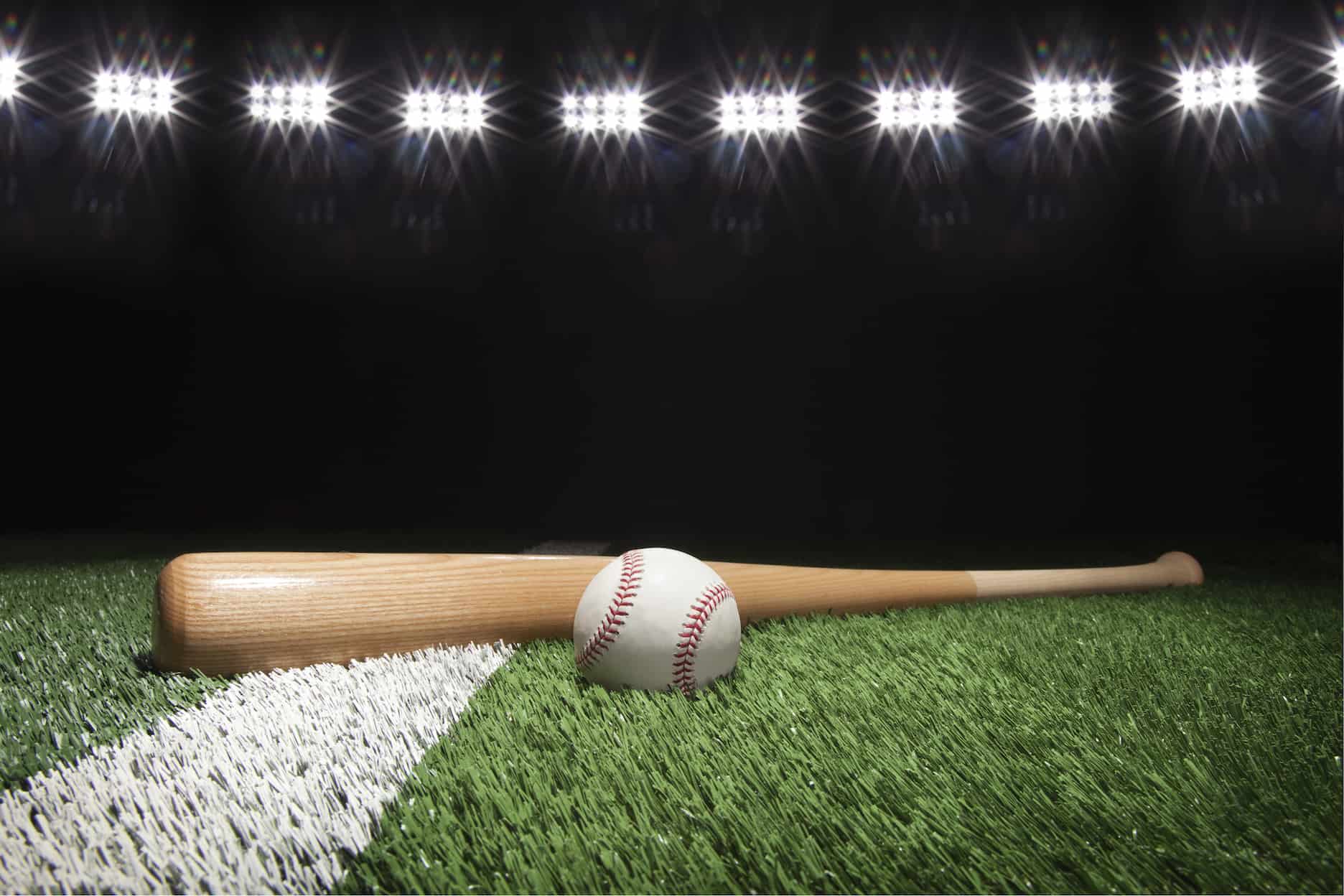 Baseball, We Need To Talk (Part I)

Baseball, We Need To Talk (Part I)